Our first MB8 Artist Interview is CAROLYN BELEFSKI. If you've been to any of the East Coast Comic-Cons, you know Carolyn Belefski as the cartoonist behind CURLS STUDIO.  If you don't know much about Carolyn, read further AND also check out her site, where you'll find all sorts of goodies, including her store, all her links, and of course, her wonderful web comic, CURLS.


Carolyn Belefski has been nominated for Best Visual Artist
by Washington City Paper, and is the writer and artist of the comic strip Curls at www.curls-studio.com/curls. Among her recurring characters and serial comic books are Kid Roxy, The Legettes, and Black Magic Tales. Her illustrations have appeared in USA WEEKEND Magazine, Virginia Living Magazine, The Commonwealth Times, The Connection, CROQ Zine, Baltimore Connect from AIGA Baltimore, Magic Bullet, The Pulse on COMICON.com, AOL ComicsAlliance, and more. She is constantly improving her skills and touring the east coast appearing at comic conventions and art shows. Carolyn is the Editorial Director of the excellent comics anthology Magic Bullet.
www.Curls-Studio.com 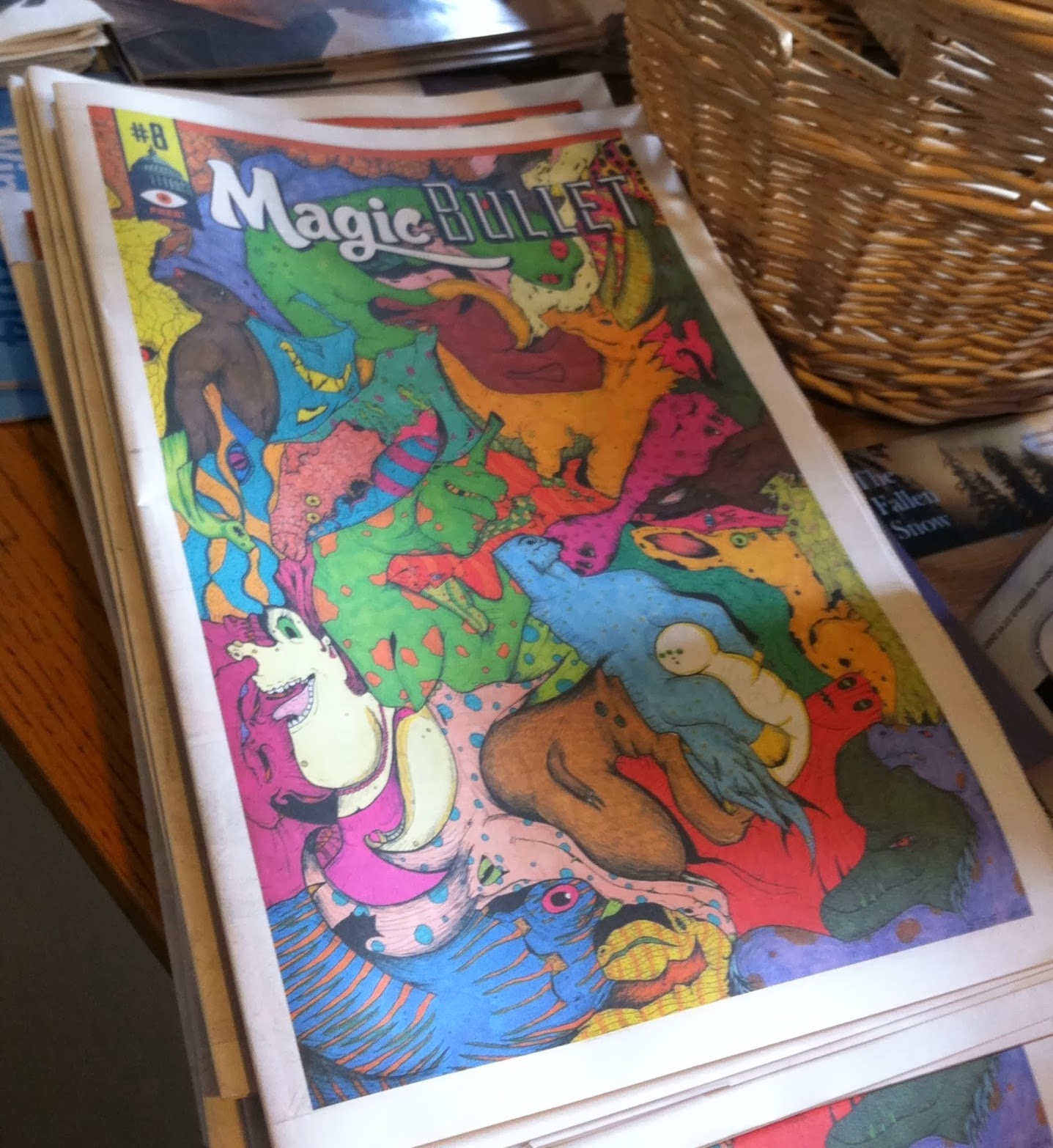